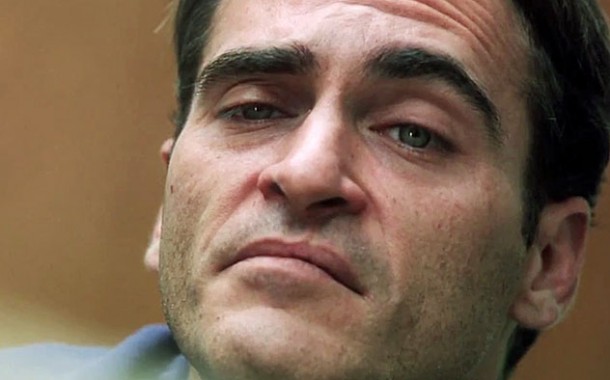 “I’m just saying that I think it’s bullshit. I think it’s total, utter bullshit, and I don’t want to be a part of it. I don’t believe in it. It’s a carrot, but it’s the worst-tasting carrot I’ve ever tasted in my whole life. I don’t want this carrot. It’s totally subjective. Pitting people against each other…It’s the stupidest thing in the whole world. It was one of the most uncomfortable periods of my life when Walk the Line was going through all the awards stuff and all that. I never want to have that experience again. I don’t know how to explain it—and it’s not like I’m in this place where I think I’m just above it—but I just don’t ever want to get comfortable with that part of things.”