"The only way to beat my crazy was by doing something even crazier." 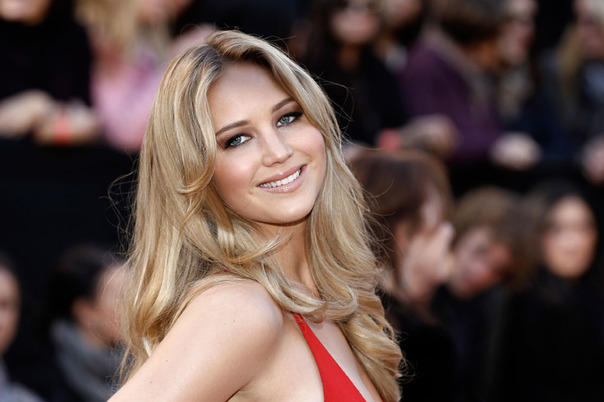 SOBRE FAZER FILMES...
“Not to sound rude, but [acting] is stupid. Everybody’s like, ‘How can you remain with a level head?’ And I’m like, ‘Why would I ever get cocky? I’m not saving anybody’s life. There are doctors who save lives and firemen who run into burning buildings. I’m making movies. It’s stupid.’”

SOBRE OS SEUS INTINTOS (KATNISS EVERDEEN STYLE)
“One time I actually used it for defense. I pulled into my garage and I heard men in my house. And I was like, ‘I'm not letting them take my stuff.’ I had just gotten back from training, so I had the bow and arrows in the back of my car. I went to my car and I put this quiver on me and I had my bow and I loaded it and I'm walking up the stairs. And I look, and my patio doors were open, and there were guys working right there, and I was like, ‘Heyyy, how you doin'?’”

SOBRE O ENCONTRO COM MERYL STREEP
On being starstruck: “Once I’m obsessed with somebody, I’m terrified of them instantly. I’m not scared of them — I’m scared of me and how I will react. Like, for instance, one time someone was introducing me to Bill Maher, and I saw Meryl Streep walk into the room, and I literally put my hand right in Bill Maher’s face and said, ‘Not now, Bill!’ and I just stared at Meryl Streep. [...] I just creepily stared at her.”

"I don't really diet or anything. I'm miserable when I'm dieting and I like the way I look. I'm really sick of all these actresses looking like birds... I'd rather look a little chubby on camera and look like a person in real life, than look great on screen and look like a scarecrow in real life."

SOBRE A NOMEAÇÃO AOS GLOBOS DE OURO
"My agent called me at 5:30, and I thought the set of my movie had burned down, or Josh [Hutcherson] had died, or something,” Jennifer said. “I didn't realize! I was so tired!"

SOBRE O FACTO DE TER TIDO DE ENGORDAR PARA FAZER "SILVER LININGS PLAYBOOK"
On being asked to gain weight for The Silver Linings Playbook: “I don’t know how I can eat any differently because I already eat like someone who is proving something.”

(The Tonight Show with Jay Leno)

SOBRE REALITY SHOWS
“I love any kind of TV that makes me feel better about myself.”

(The Tonight Show with Jay Leno)

"I don't like going out that much. I'm kind of an old lady. After it's 11, I'm like, 'Don't these kids ever get tired?' When I'm out, I think about my couch. Like, 'It would be awesome to be on it right now. I bet there's an episode of Dance Moms on. Am I missing a new episode of Keeping Up with the Kardashians? [...] I like people to come over to my place. It's like a reality TV show cave. I just learned how to work TiVo. That changed my life. Reality TV is my silver lining. At the end of the day, there's probably nothing that makes me feel better than junk food and reality TV."

“I think your staff thinks I have diarrhea. So I just want to clear that up: that was nerves, not diarrhea.” SOBRE A IDADE ADULTA
“I always feel like an idiot every time I fly first class because I’m a kid. And I just sit there, and everyone’s got their newspapers and they’re on the computer, and I’m like, ‘Can I get a coloring book, please? Can I get some crayons?’”

SOBRE COMPARAÇÕES ENTRE HUNGER GAMES E TWILIGHT
On Twilight comparisons: “No, that’s not a vampire deal, that’s just a very violent, futuristic movie where kids are randomly selected from their home districts to fight in an arena to the death. But we don’t drink blood — that’s sick.”

(The Late Show with David Letterman)

SOBRE OUTROS ATORES FAMOSOS E A SUA REAÇÃO
“Helena Bonham Carter and Jeff Bridges waved at me. And, of course, it would be absurd if they were waving at me, so I just stared at them. I stared at both of them. And they were like, 'Alright, fine.'”

“Brad Pitt and Angelina Jolie were, like, two feet away from my table. And it changes you. Like, I have heart palpitations. They should be king and queen of America. I would pay taxes to them and not even think twice about it.”

“Catherine Zeta-Jones and Michael Douglas were going to be at my table, I thought. They started sitting down, and I was like, ‘Oh, my God.’ And then they were like, ‘Oh, wrong table’ and turned around and walked away. And I was like, ‘No!’ That’s like when a waiter walks out with amazing food, and you’re starving, and they make eye contact with you and then just walk right past you.”

SOBRE A OBSESSÃO DE UM PAPEL
“Whenever I really want a part, I’m not sure what to do. How do I let the director know how obsessed I am and willing to do anything for the movie? Like, I wanted to write this one director a letter, so I wrote him a handwritten note. But then I was like, How many people are writing this guy handwritten letters? Is it going to seem cheesy? What do I do? Do I sleep outside of his house until he agrees to give me the part? [...] It makes you feel supercrazy. It’s like, ‘Please give me this part! I’ll boil a rabbit!’”

SOBRE OS PAPARAZZI
“I’ve just started getting my first paparazzi and stuff. The other day, like 25 photos of me and Nick [Hoult, her boyfriend] playing basketball showed up, and I said, ‘Jennifer, you’ve got to start putting on makeup before you go play basketball, because you look like s—t.’”

SOBRE O SEU ÓDIO
“I’m a troll. I hate myself whenever I watch — Don’t go see the movies, I’m a troll. I think the movie was great, but their biggest mistake was me.”

(The Late Show with Letterman)

(The Late Show With David Letterman)

“When I dance, I look like I'm a dad at a prom. I never grasped my limbs. Ever since puberty I've just kind of felt like we don’t understand each other."

[entrevistador: In the film's finale, you look like a good dancer] "If that’s true, that’s a lot of editing and possibly CGI. Tap was so difficult. Bradley has this amazing brain where he sees them do it and is like, “OK.” I’m not that way. I can barely walk across the room."

"I’ve never met somebody who deserves a reputation less than David. He is the warmest, nicest, most wonderful man. I think that the only problem, really, is that he cannot bullshit and he’s in Hollywood. And people who can’t bullshit in Hollywood don’t fit in well, because that’s how this industry is fueled and how actors are maintained—bullshit. I grew up in sports, where you were screamed at all day. I can’t work in an environment where they’re constantly talking about how everything I’m doing is right. We would be in the middle of a take, and I’d hear David going, “It’s so bad.” And Bradley would be giving me this look, like, “Are you OK?” I’d just start cracking up. Sometimes you’re going to suck and it’s great if somebody could just tell you when you’re sucking." 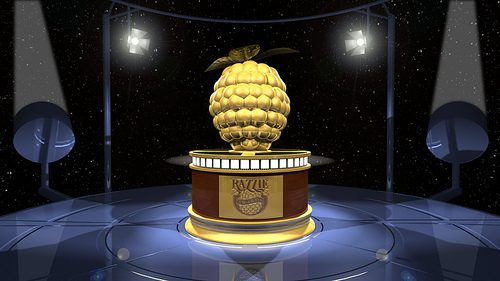 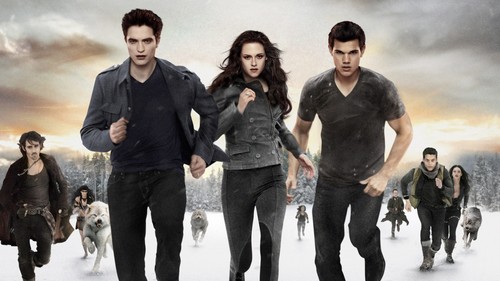 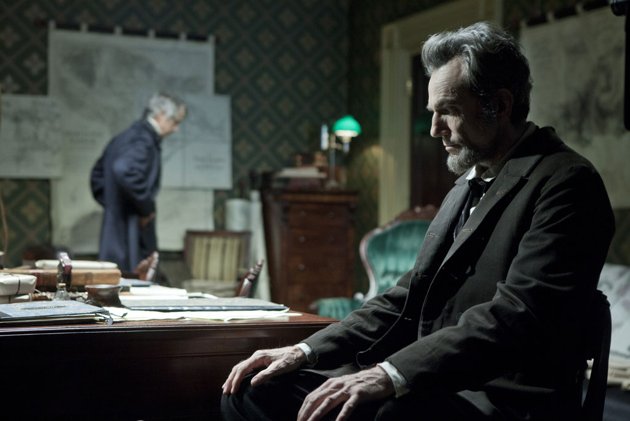